A short while ago, while talking to a new acquaintance, I mentioned working in a museum. Then I was asked a question: Is it a history or art museum? I replied that it is a home museum with connections to history. But later I began thinking how the Mannerheim Museum could actually be classified. Which museum category does it belong to, or does it belong to several?

A home museum had by definition formerly been someone’s home. Usually, it was the home of someone famous, though that is not a requirement. Home museums are invariably separate structures – mansions, houses, and cabins. It would undoubtedly be difficult to open a home museum in an apartment, though it could be possible in an old-style apartment building typical of older cities. But it is interesting to ponder, what possibilities could there be for opening a home museum of a future remarkable person who spent their entire life living in a modern apartment building?

A home museum generally preserves as authentic a collection of objects and furnishings as possible, though this can sometimes be challenging due to loss or destruction of items. The Mannerheim Museum is lucky in that the vast majority of its items remained in the original home. Some other museums may face a situation where there are very few original items left, so the museum is forced to utilize replicas or photographs of the original environment.

The Mannerheim Museum is clearly a home museum, but also inevitably a history museum. Mannerheim’s effect on the history of Finland and other countries is undeniable, and such history is a subject of any guided tour. The museum has plenty of historical objects, such as decorations, documents, and photographs. Perhaps in our minds, the model of a history museum is one where the exhibition focuses on historical collections, usually accompanied by a description of their historical context. As a history lover myself, I’ve always felt at home in the British Museum’s departments of Ancient and Classical world. But this is only one form of a history museum. I would say that home museums could almost always also be history museums, since they display life in the past in some form.

Is the Mannerheim Museum an art museum? We also have a specific picture of an art museum as a place where art objects related to a particular style or several are displayed. World-famous museums such as the Louvre, the Hermitage and Metropolitan Museum of Art affect our image of what an art museum looks like. But a home museum can also be an art museum. Mannerheim’s home has a plethora of art objects collected on various journeys, received as gifts, or even purchased in shops. These art objects have also been placed around his home for display purposes. There are several art styles present, including ones from outside Europe. The home is certainly an interest subject for art history and art studies.

It was not mentioned during my conversation, but another type of museum is science museum. But the Mannerheim Museum is not one – or is it? Mannerheim engaged in scientific research during his long journey across Asia, and his discoveries were received with some interest in Finnish academic circles. The home does not specifically have displays on this subject, but the collection itself gives ample opportunity for ethnological research. And not only the Asian items – Mannerheim’s personal effects open the way to studying the culture of the elites. In addition, Mannerheim’s vast library is almost entirely devoted to scientific and cultural topics. The home offers an excellent basis for scientific research.

Based on everything said above, I would like to introduce the concept of a “culture museum”, which, in my opinion, suitably describes the properties of the Mannerheim Museum. The museum allows one to be immersed in history, art, and scientific and cultural studies. In addition, special exhibitions can explore a multitude of topics ranging from personal networks to dramatization of history and storytelling. All of these subjects can be discussed with museum guides in order to have a museum experience that is perfect for each visitor. So let us work in a home museum, but also a culture museum! 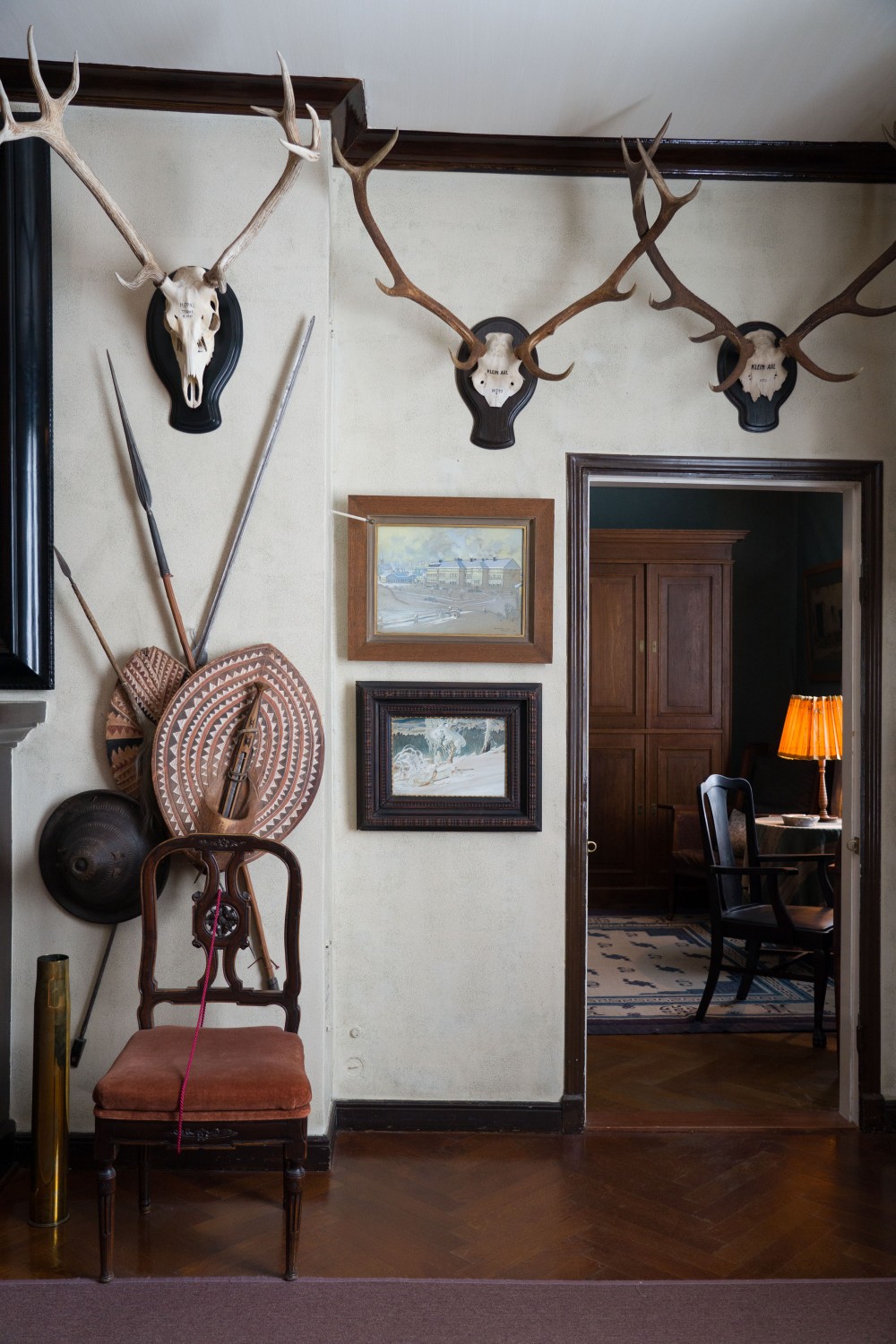